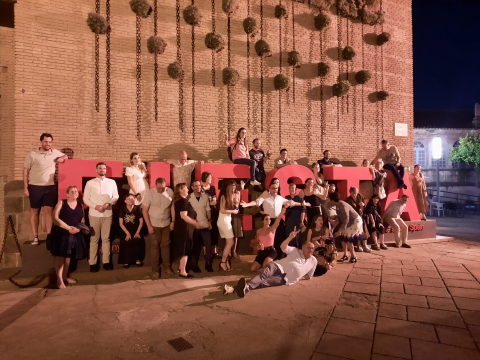 The European Federation of Crohn's & Ulcerative Colitis Associations (EFCCA) represents 46 national Crohn’s and Ulcerative Colitis (collectively known as Inflammatory Bowel Disease or IBD) patient associations. We are an organization of people united in our commitment to improve the life of over 10 million people living with IBD worldwide (3.4 million in Europe alone) and to give them a louder voice and more visibility.

WHAT DO WE DO? 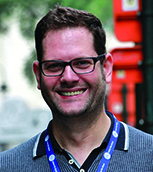 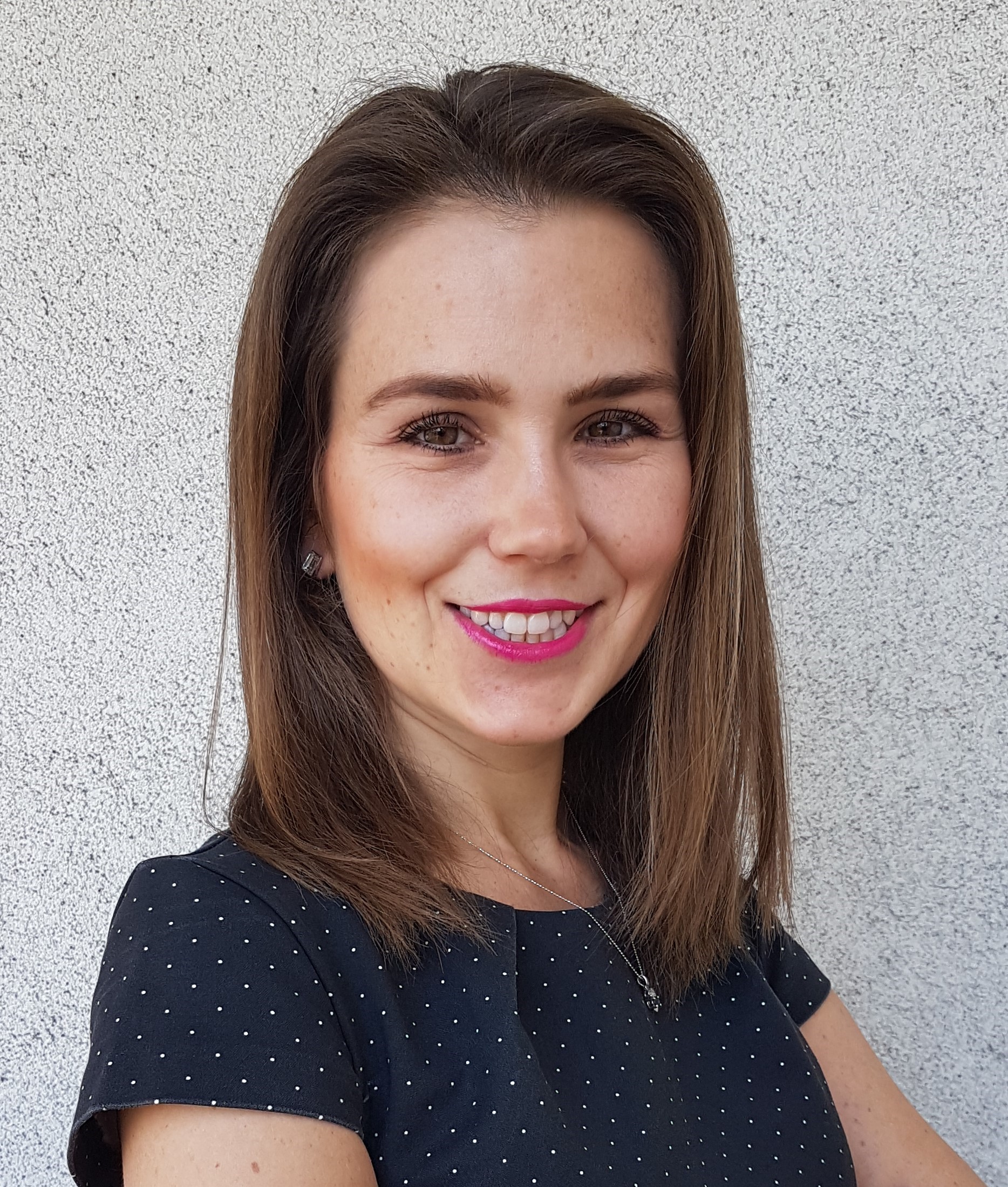 Board member: Magdalena Sajak-Szczerba
Secretary of the Board of Polish IBD Association (Towarzystwo "J-elita")
E-mail: magdalena.sajak@efcca.org 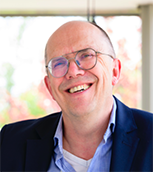 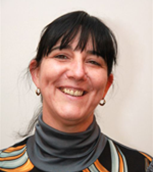 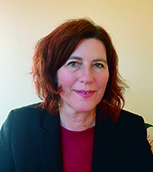 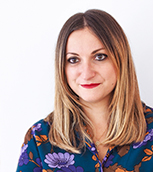 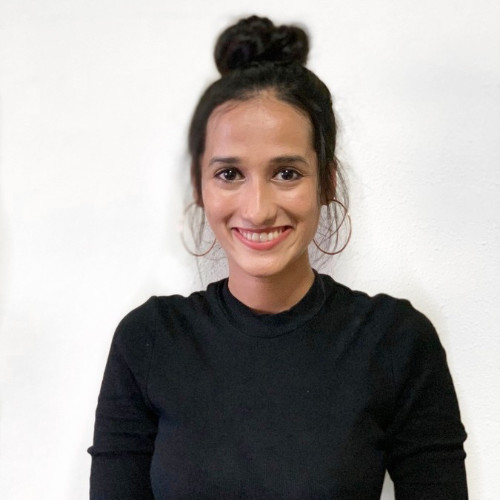