On 18 October 2012,  the European Federation of Crohn's & Ulcerative Colitis Associations (EFCCA) met  in Brussels with worldwide patient associations for the first ever World Symposium on IBD research funded or promoted by IBD patients' associations.

The World Symposium aims to gather evidence and information from IBD patient associations that directly fund or promote research into the causes and treatment of IBD and will provide a unique platform for IBD associations from as far as Australia, Canada, the US, Brazil, Israel, New Zealand and Europe to share their knowledge and experience.

"Research is the main pathway that leads to a better future for people with IBD. Through it we will be able to determine the causes of IBD and hopefully a cure. In a word, research means “HOPE” to us. I hope this Symposium will become the first step towards a stronger global alliance against IBD. " says Marco Greco, EFCCA chairperson.

Presentations made during the Symposium: 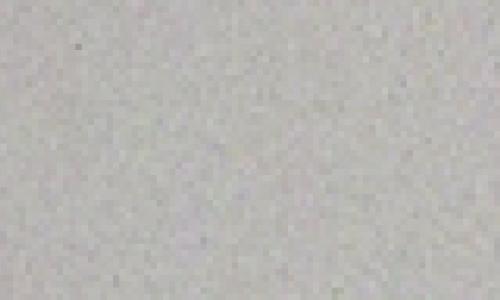 EFCCA´s second Symposium on IBD Research funded by patients brought  together over 80 representatives from patients groups from 5 continents, gastroenterologists and other healthcare providers as well as relevant stakeholders in order to reinforce patients’ role and voice in research.

Many people especially those with chronic diseases such as IBD and/or who are taking  immunosuppressant medications migth be concerned about the novel Coronavirus 2019 (COVID-19).
Below we...

EFCCA organised a symposium on “Digital Health and Data: IBD patients´ view and perspectives”  which took place during the ECCO Congress on 14 February 2020 from 14-15h...

The EFCCA Strategy Plan for the period of 2019-2022 provides direction to our member associations and informs stakeholders of EFCCA’s Vision, Mission, Values and the Priority areas EFCCA intends...

The EFCCA Executive Board as...

EFCCA is embarking on an exciting new project under the title "EFCCA Academy- Training Certified Patient Experts". The...

EFCCA is involved in an exciting project aimed at helping people to ‘live well’ with IBD. We are developing a series of animation videos that will equip people with practical advice and relevant...

The objective of this project is to reduce health inequalities in Europe through an exhaustive mapping of all innovative...

Run with us to raise IBD awareness

As part of the World IBD Day celebrations EFCC organised participation at the Brussels 20 km marathon in order to raise awareness about Crohn´s Disease and Ulcerative Colitis,...

The primary objective of the TRAFFIC clinical research studies is to find out if the investigational medicine being studied is...