Nordic food branch Coop removes additives of concern from all new, own brand products
After call from the The Norwegian association for people with digestive diseases

In  autumn of 2020, the The Norwegian association for people with digestive diseases (Landsforeningen mot fordøyelsessykdommer, LMF) launched a campaign against certain food additives. Several studies suggest these additives can cause intestinal inflammation.

Landsforeningen mot fordøyelsessykdommer (LMF) urging action from the authorities
LMF – a small Norwegian patient organisation with some 4,000 members - started a campaign collecting close to 4,000 signatures, aiming to push the Norwegian Food Safety Authority (NFSA) to encourage caution until there is documentation that the additives of concern are proven safe.

LMF also urged the NFSA to test whether these additives can cause harmful effects in humans. The patient organisation questioned why EFSA´s studies on additives do not investigate effects on the intestinal flora. In theory, the kinds of harmful effects shown in animals may also exist undetected in humans.

“LMF also questions why the European Food Safety Authority (EFSA) considers animal studies to be a sufficient risk assessment as a basis for approval while, paradoxically, animal studies are inadequate as risk assessment if the additives show harmful effects on the animals studied,” said Mads Johansson, General Secretary of LMF.

Johansson underlined that consumers should not bear the risk while waiting for more human studies on these additives.

Furthermore, LMF also published a lengthy article on their website, citing several professionals in the field expressing concern regarding these additives.

The Norwegian Food Safety Authority bound by EFSA and the EEA
Following LMF´s campaign, the NSFA does not want to intervene on the matter. They stated to LMF that the regulations for additives are harmonised through the EEA-agreement, which means Norway is obliged to follow the EU guidelines on additives.

After meeting with LMF and nutrition biologist Marit Kolby Zinöcker, Nordic food producer Coop has decided to implement new policies, banning the use of all the beforementioned additives (E407, E466, E467, E433) in all new products of their own brand, in addition to also banning sucralose and saccharin.

“We launch around 600 new products annually in our own Coop brand, disregarding a small decline during the covid-epidemic, so we are talking large food quantities,” said director of own branding at Coop Norway, Dorthe Gill Brudvik.

Brudvik explains that this new policy will have an immense impact on the Nordic countries. The Danish Coop Trading is head of dry foods in Norway, Sweden, Denmark and Finland. Some of the aforementioned additives are used all over Europe and by other vendors.

“This process will take time,” underlined Brudvik, who added that Coop has also started looking into the lengthy process of how to reduce the use of the additives in already established products.

LMF has been in touch with several Norwegian food producers. Most of them refer to guidelines given by EFSA and NFSA, stating that no action will be done until EFSA requires them to do so.

“Knowing what we know today, we should err of the side of caution until further research has been carried out,” said Johansson. 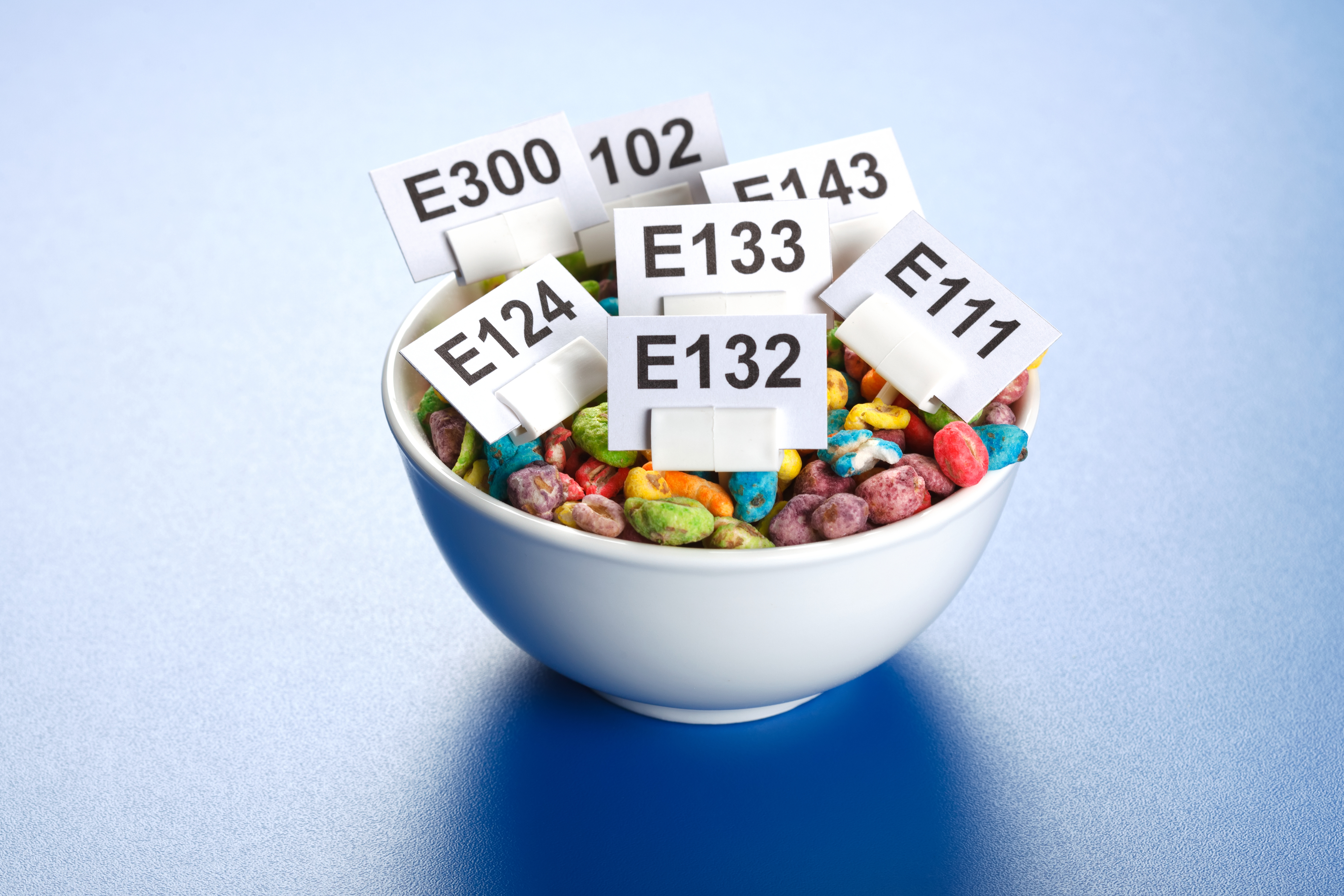 Are you suffering from Ulcerative Colitis (UC)?

The GLADIATOR UC Team is looking for people with moderately active UC to join a clinical research study assessing an...